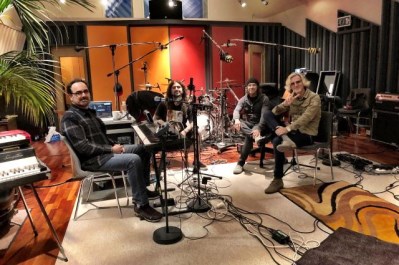 A truly illustrious collection of amazing talent that push the barriers are redefine the meaning of a progressive rock supergroup!

The vision behind Transatlantic initially came from Mike Portny (Dream Theater), who first decided to call Neal Morse (Spock's Beard) with his master plan. Morse had been already corresponding with Roin Stolt (The Flower Kings) by e-mail since the two performed together with their respective bands in LA at the Progfest in '97 Bass playing duties went to Pete Trewavas (Marillion) after being asked by Portnoy who had been a big Marillion fan for years.

'Before we went into the studio, we had lots of vague ideas, but most of the final versions of the songs came about during our numerous jam sessions' 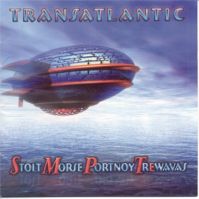 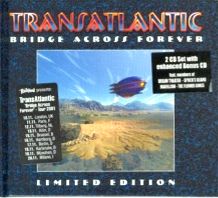 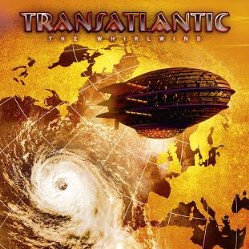 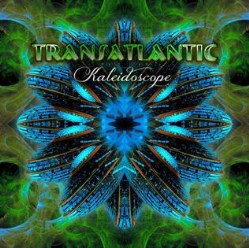 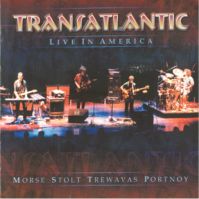 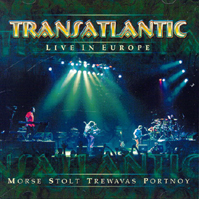 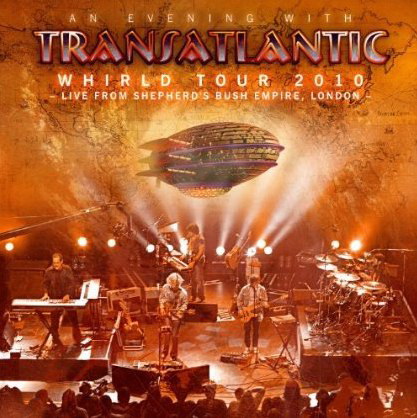 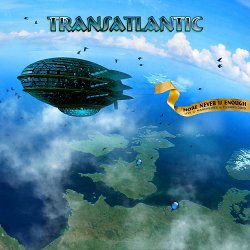 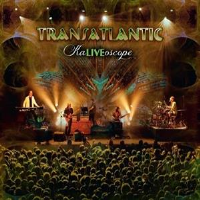 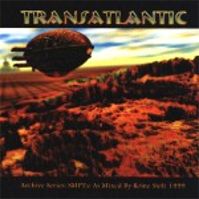 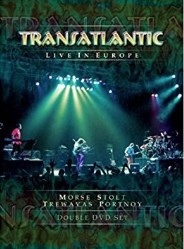 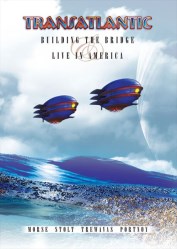 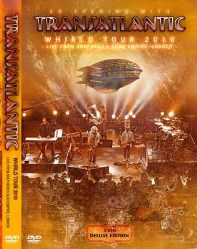 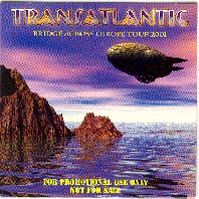 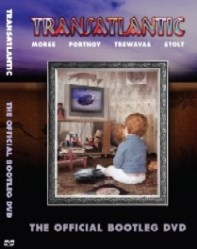