Martigan was founded in March 1994 by the keyboard-player Oliver Rebhan. He used his contacts in the local music-scene to unite different musicians in a new band. Rather than aiming at any commercial success the members of the band chose to write and perform music that meets their personal preferences. The work of 2 weeks composing together with Kai Marckwordt, Juergen Edlinger, Axel Schuetze and Alex Bisch can definetly be named as "Progressive Rock". The first track ‘Painter’ was born.

In the end of 1994 they recorded their first demo CD using two DAT recorders. This recording, produced during only two weekends, served as master-tape for Martigan's first album ‘Stolzenbach’, named like the village where the bands first rehearsals took place. Martigan then met Cologne music-producer Rudolf Nepix who got interested in their music and encouraged them to start recording a second CD called ‘Ciel Ouvert’ which was released on the label ‘Floh Dur’ in 1996. The Maxi-CD ‘Simplicius’ followed in early 1997.

Then Martigan performed several concerts and gigs. A special highlight was a concert as supporting act of the Canadian Progressive Rock Band Saga in Cologne.
In 1998 guitar-player Juergen Edlinger left the group because he became father for the second time. He was replaced by Bjoern Bisch - brother of the drummer Alex Bisch - joined the band. He grasped the essence of Martigans music very quickly and by adding his own „grain of salt“ the music became even more impulsive. The years 1999 and 2000 were dedicated to the composition of new songs and the work on various draft recordings.

In 2000 Axel Schuetze left the band - he became father too - and Peter Kindler took over the bass and enriched the sound of Martigan with his very special style. The 3rd album ‘Man of the Moment’ was then released in 2002.
In the next couple of years MARTIGAN recorded a new album and played a number of gigs and festivals. In 2008 bass-player Peter left the band due to personal circumstances. Now Mario Koch play the a fanstatic bass-guitar since 2012.

And finally the new album VISION was released in 2008. 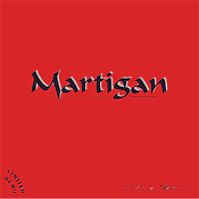 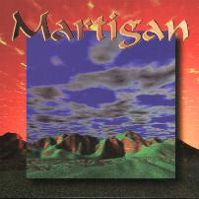 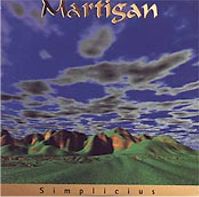 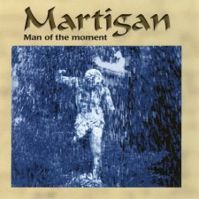 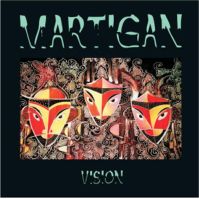 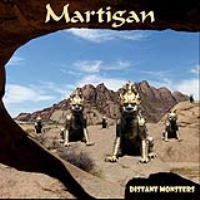 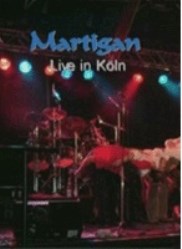 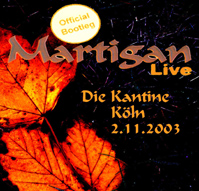