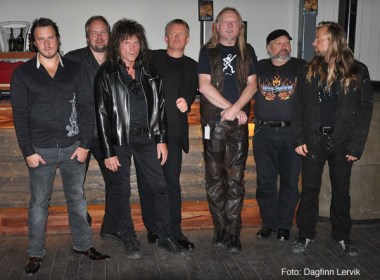 Official:  Lucifer Was was established in 1970 in Oslo, Norway.

The band played regularly in the Oslo area until 1976. From 1976 until 1996 the activity was more sporadic, although they did play some sessions and spent some time in the studio.

The band reunited with the original lineup in 1996 and released Underground And Beyond in 1997. That CD consists solely of material from the period 1970-1972. Underground And Beyond was also released, in a very limited run, as a vinyl picture-LP.
The follow-up, In Anadi's Bower, was recorded in 1999 and 2000 and released in March 2000. The band spent a lot of time in the studio finalizing the album, introducing the use of keyboards and the mellotron.

The recording sessions of the group's third offering, Blues From Hellah, got started around 1982, initially prepared as a Thore Engen solo-album. Although he did work on the album for several years, it was reworked and finalized during 2001 and 2002, now with a string-quartet and new lyrics to fit the Lucifer Was concept. The album was released in 2003, twenty years in the making.

Underground And Beyond was re-released in 2005 including two bonus-cuts of earlier material that included Ketil Stensvik of the legendary Norwegian heavy prog band, Aunt Mary, on drums.

The band's fourth CD, The Divine Tree, was released in the summer of 2007. Many agree that this probably is the best album of them all so far, with a crystal clear production. Jon Ruder sings better than ever. Thore Engen proves again what a good guitar artist he is, and his son Andreas follows suit. Einar Bruu (bass) and Rune Engen (drums) provide a solid foundation for a great musical experience. 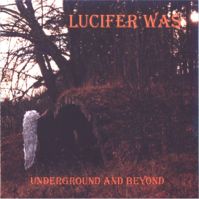 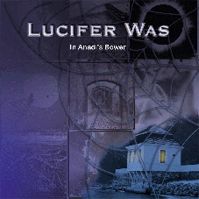 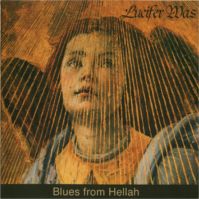 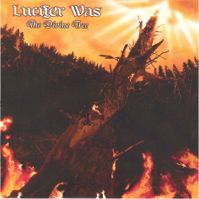 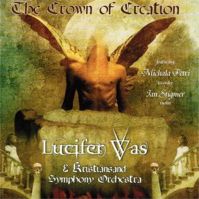 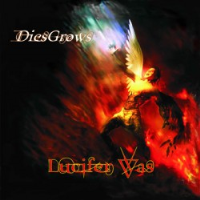 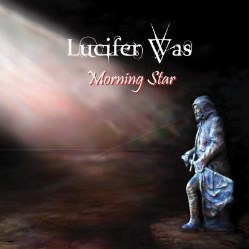