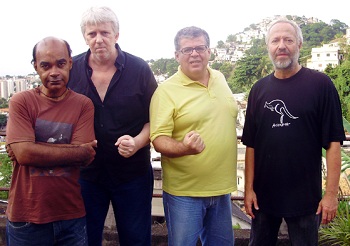 Founded in 1978, at first Acidente was initially a blues and basic rock band lasiting 9 years. In 1987, original Acidente disbanded leaving 31 tracks on 3 records filled with music that clearly was not prog

In mid 1989, PAULO MALÁRIA formed a new studio band to compose and record instrumental progressive rock and this group was named Acidente. Except for shairng a name, these two versions of this band have nothing in common. If you are looking for the Brazilian prog band Acidente, be sure to look for release dates of 1989 and after.

Later most of the key members found themselves in the band Pega Varetas (See listing on ProGGnosis). 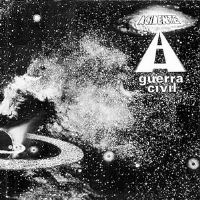 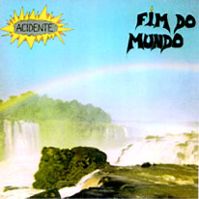 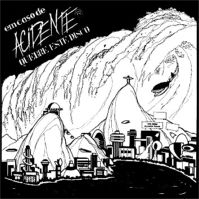 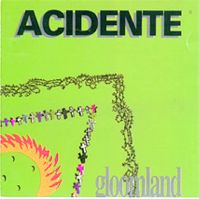 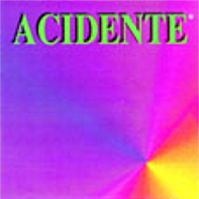 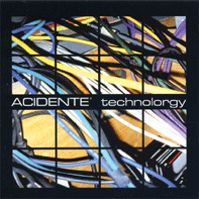 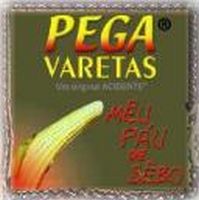 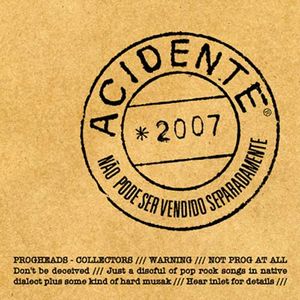 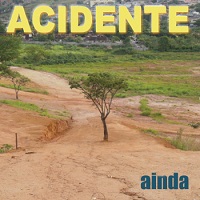 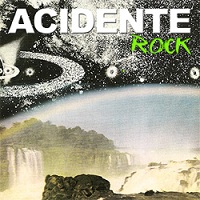 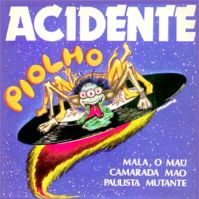