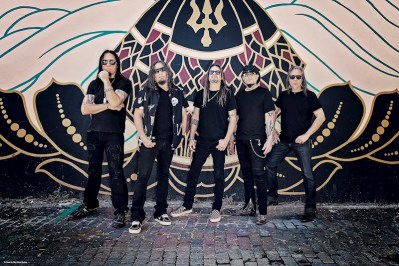 Guitarists Chris DeGarmo and Michael Wilton formed Queensrÿche in 1981 in the Seattle, WA, suburb of Bellevue
In the 80-s they made some albums with progressive influences- Later they sounded more like the metal bands Bon Jovi-Iron Maiden-Metallica.
Scott Rockenfield has gone on to record with Rockenfield & Speer.

With an official split of the band in 2012, the band has gone on as two separate versions both releasing albums under the Queensrÿche moniker. 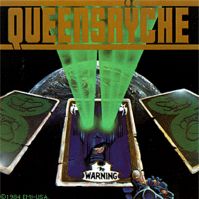 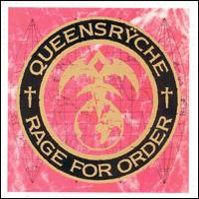 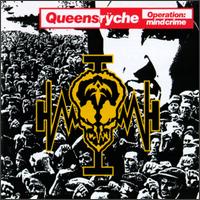 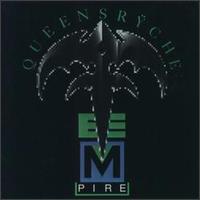 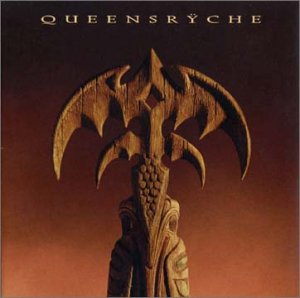 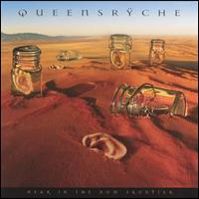 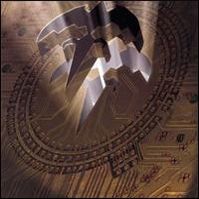 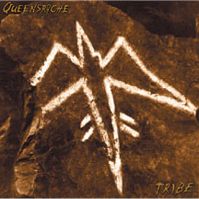 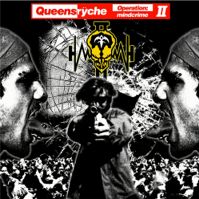 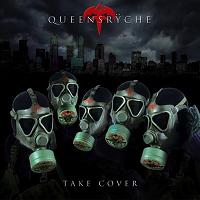 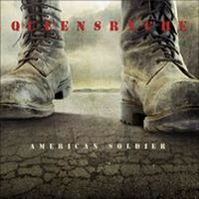 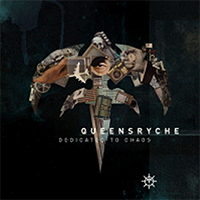 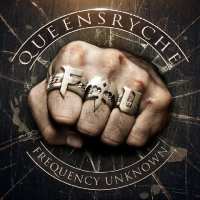 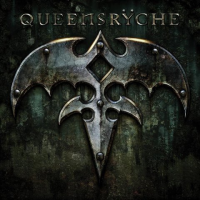 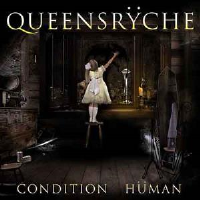 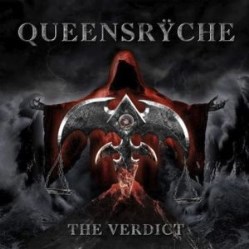 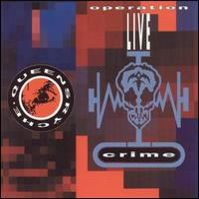 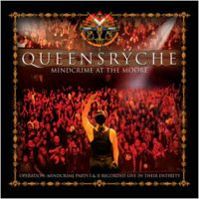 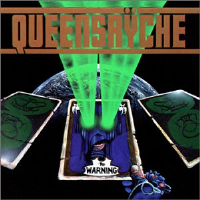 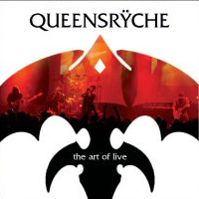 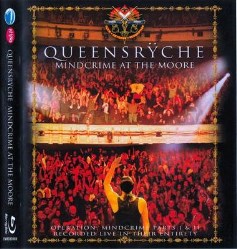 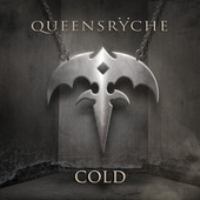