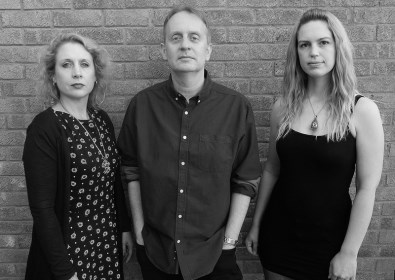 Karda Estra is the brainchild of the multi instrumentalist and composer Richard Willeman who is obviously obsessed with the 1800's Gothic Revival and created this Neo Classical - Progressive project to exploit that dark mood that most Progressive Rock followers love so much.
Their main inspiration is so wide that goes from Romanian music from the Carpathian Mountains to Steve Hackett with who he shares that obsession for obscurity.
Since their debut, Karda Estra constant members are Richard Willeman (classical, electric and bass guitars, keyboards, percussion, bouzouki, rastrophone and other exotic instruments), the weird and sometimes scary voice of Illesha Bailey, Rachel Larkins (viola, violin) and Zoe King (flute, alto saxophone and oboe) but always has counted with other excellent musicians to complete the band like Caron Hansford who plays oboe, cor anglais and bassoon, a luxury team.
The main theme in his albums is terror and reaches it's peak with "Eve" based in The Future Eve, written in 1886 by Villiers de L'Isle Adam about a scientist who creates a fiancée for his fiend Lord Ewald (2001) and Voivode Dracula of course based in the novel by Bram Stocker. 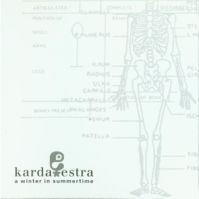 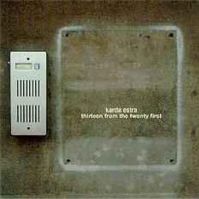 2000 - Thirteen From the Twenty First 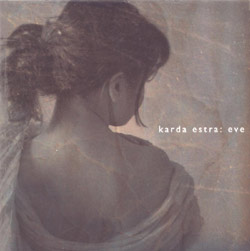 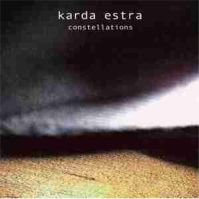 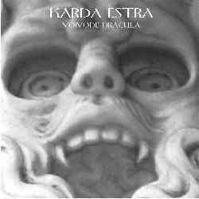 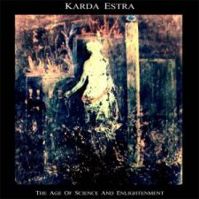 2006 - The Age Of Science And Enlightenment 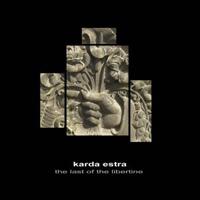 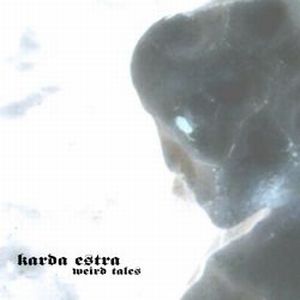 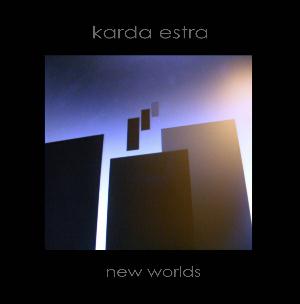 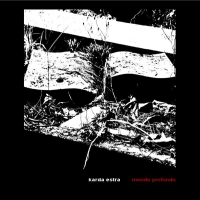 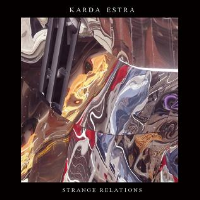 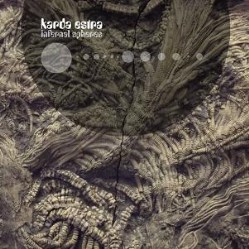 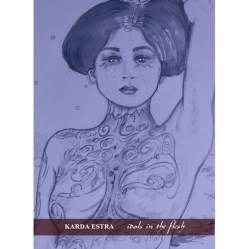 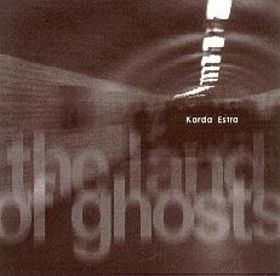 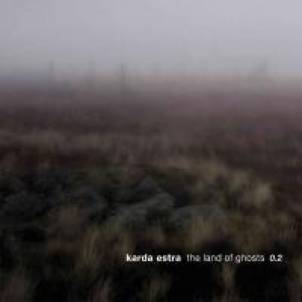 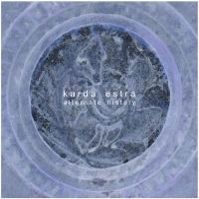 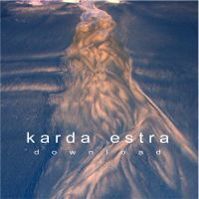 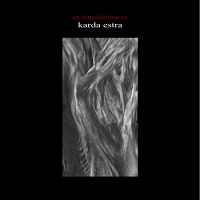 2012 - An Introduction To Karda Estra 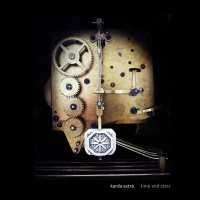 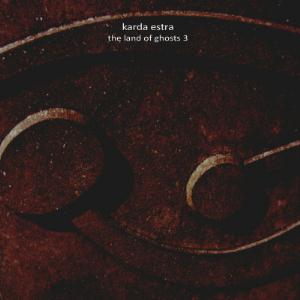 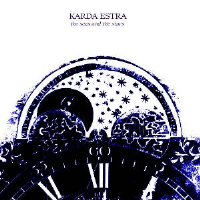 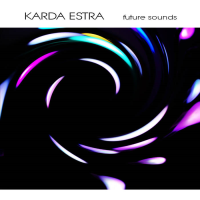