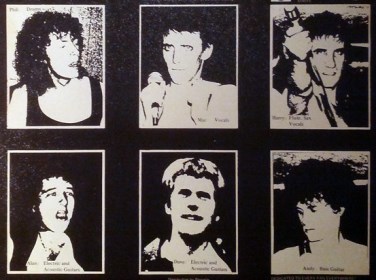 This band was formed by fellow art students and played covers of Genesis, Jethro Tull and The Who in clubs of North Staffordshire. The initial band broke up in the early 1980's and reformed in the 1990s including new members Mark Price (who later formed High Spy) and Harry David. Prior to joining Grace, Price was a member of Final Conflict, appearing on the 1991 debut, Redress the Balance. 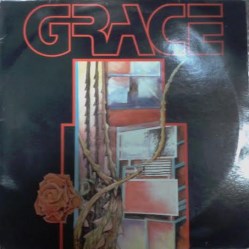 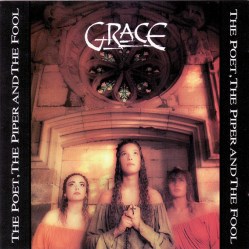 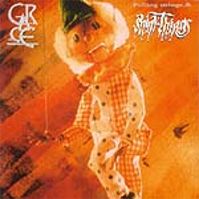 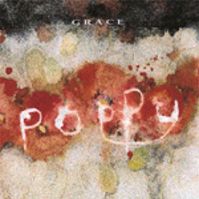 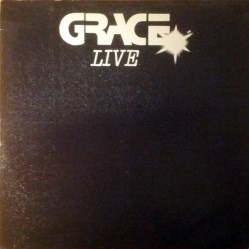 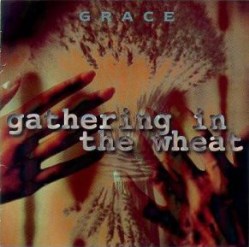 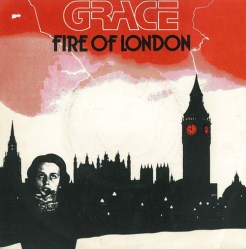