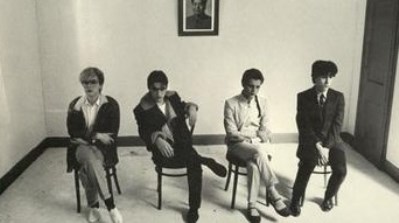 Formed in 1974 to by a record company to be a sucessfull Glam-Rock band. With the first release Adolescent Sex they had a minor hit in 1979
Wanting to make their own music and express their own creativity they broke up with Ariola to change to Virgin records releasing Gentlemen take polaroids and Tin Drum
Personal and musical conflicts led them to disband in 1982
Later they released one album as Rain Tree Crow (original Line-up exept Rob Dean. 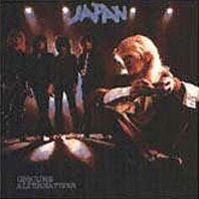 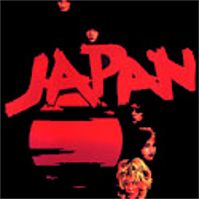 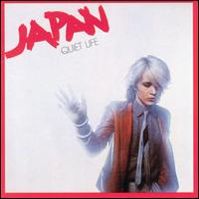 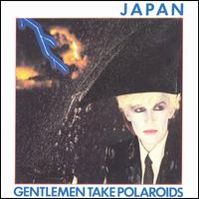 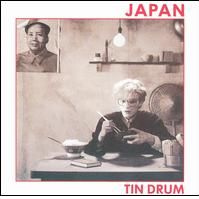 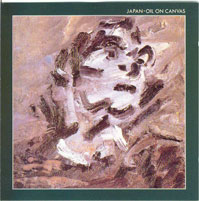 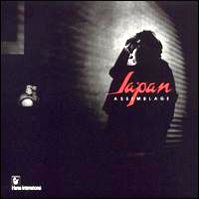 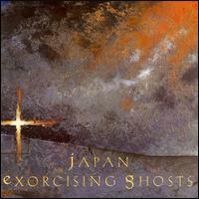 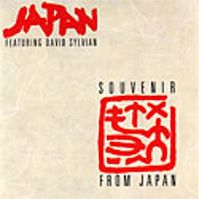 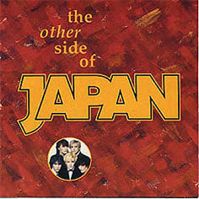 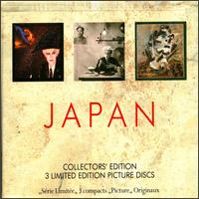 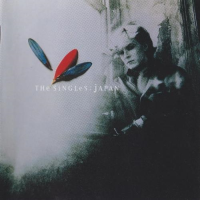 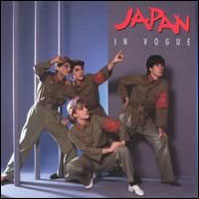 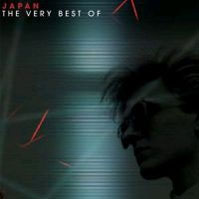 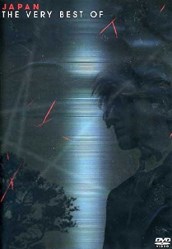