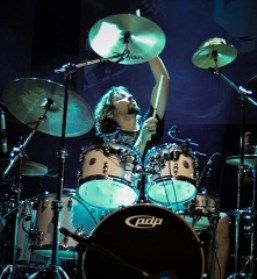 Marco, at 11 years old, joined a jazz trio which consisted of keyboard, bass and drum players. With that group, he got his first 'live' experience, bringing them DM 150 for each performance ! In 1987, he joined the Reggae band "Special Request" which had already made a name for themselves in northern Germany. Even at that time, the cymbal manufacturer Meinl was interested in Marco and offered him a complete set of cymbals for free. Marco has remained true to Meinl, despite lucrative offers from other manufacturers. Marco's fame as one of the up-and-coming, extraordinarily talented drummers, reached all the way to Munich. The first 'cross-over' band "Freaky Fukin' Weirdoz" offered him a position as drummer in 1992, in connection with a major deal with BMG-Ariola. At that point in time, Marco was just in the last months of his 'alternative military service' in Hanover, which was a potential drawback to his move to Munich. The commander and Marco's colleagues were in favor of his move - through their extra efforts, they cleared the way for his professional career to proceed! The "Weirdoz" were the originators of so-called 'cross-over' music which today, various bands unjustifiably claim as their own.
IN THE MEANWHILE, MARCO HAS BEEN PLAYING DRUMS WITH SILVER: feat. Gary Barden (MSG), Bernie Torne (Gillan, Ozzy Osbourne), Michael Voss (Casanova, Bonfire, Mad Max), Don Airey (Rainbow, Ozzy Osbourne, Gary Moore, Ten) und Marco Minnemann (Illegal Aliens, ex-H-BlockX. ) From Artist's Website 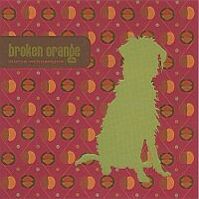 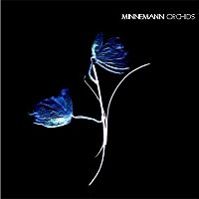 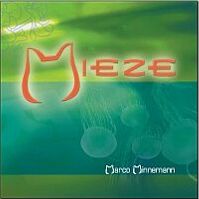 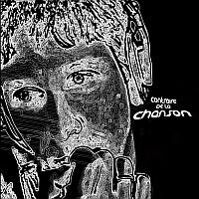 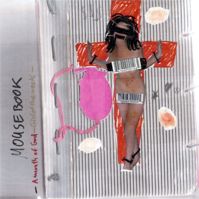 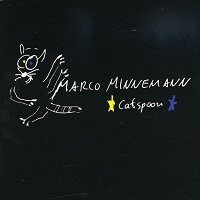 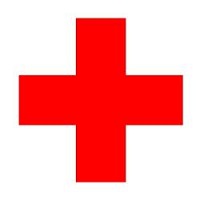 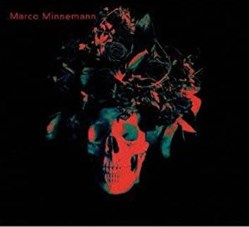 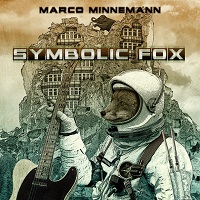 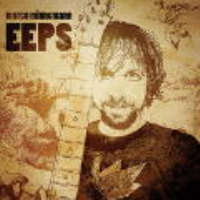 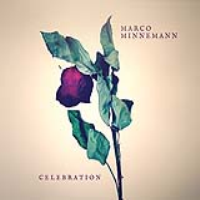 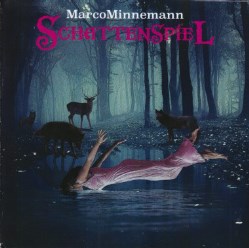 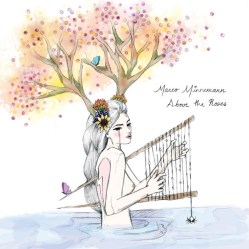 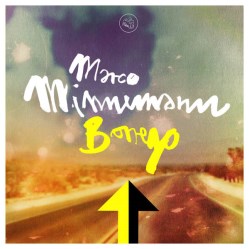 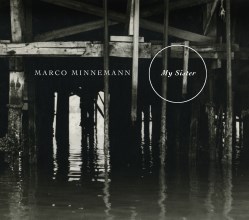 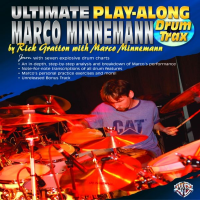 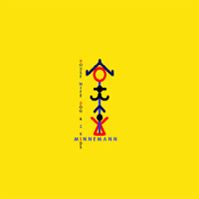 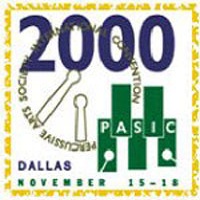 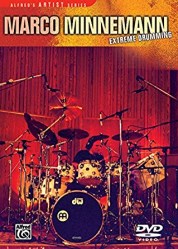 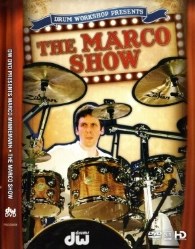 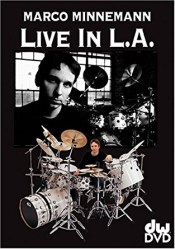