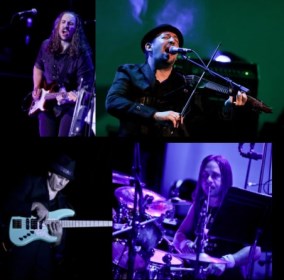 Critics have called him 'The Jimi Hendrix of the Violin'. Born in Russia, Joe Deninzon grew up in Cleveland, Ohio, and got his first chance to back a major artist on the violin when he performed with the Michael Stanley Band at age 16.
He has worked as a sideman with a diverse roster of artists including Sheryl Crow, Phoebe Snow, Smoky Robinson, The Mahavishnu Project, Project Object and the Trans-Siberian Orchestra among others. 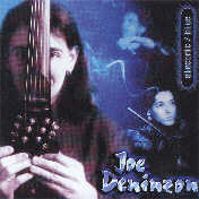 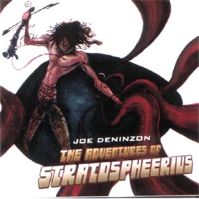 2002 - The Adventures of Stratospheerius 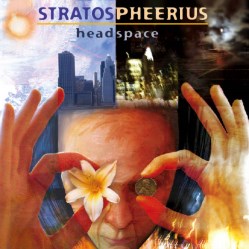 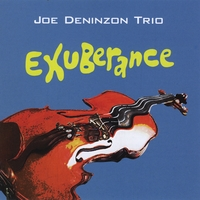 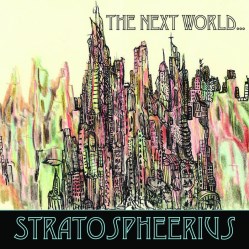 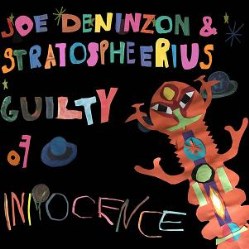 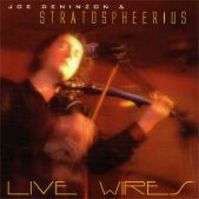 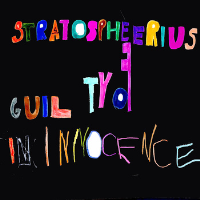 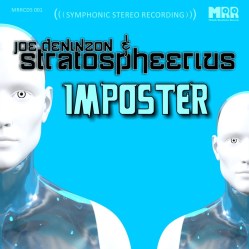