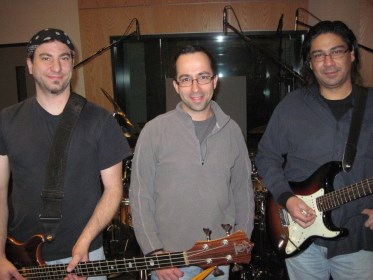 4FRONT is the band that is taking progressive rock and fusion into the future. An instrumental rock band that combines top-notch playing, cinematic arrangements, and symphonic flourishes into melody-oriented songs, 4Front is accessible to any fan of popular music - not strictly the typical audience of instrumental music.

Member Joe Bergamini also has a solo release and was a member of Happy The Man recording on their 2004 release, The Muse Awakens, and playing live with them.

In 2016, Zak Rizvi became the lead guitarist for Kansas.

From the 4 Front web site:
The band members are well-known players from the New York scene. Guitarist, composer, and engineer Zak Rizvi has worked with many bands and musicians in the NYC area before opening his own recording studio, The Den. Drummer Joe Bergamini has performed with international recording acts, done extensive recording work, and is well known as a drum clinician for Tama Drums, Sabian Cymbals, Vic Firth Sticks, and LP Music Group. Zak and Joe also perform together with the US's premier Rush tribute band, Power Windows. Bassist Frank LaPlaca comes to the band from top NYC rock acts Eternal Vision and The Buddha Brains. He and Joe have played together for over 10 years. 4Front has performed extensively in the New York area and in the Eastern US. 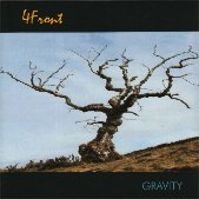 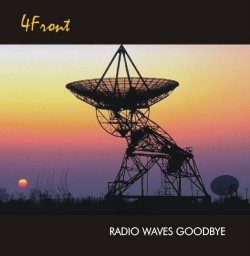 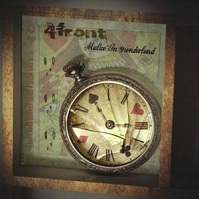