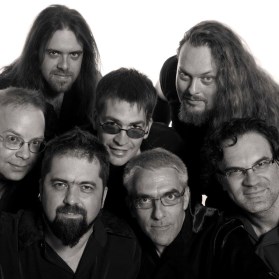 After Crying makes a very complex and moody music. There is a huge variety in their music among their discography. Some albums are very dark, yet beautiful, with a calm atmosphere provided by cellos and violins among moody keyboards and guitars. Other albums hold a more consistent sound where you'll find ELP influences (mainly on the Hammond passages).

Egervári Gábor, Görgényi Tamás, Torma Ferenc, Vedres Csaba with a few other guys were close friends, forming a lot of bands and delivering several other projects from 1978. It led to the formation of After Crying in 1986.

Vedres Csaba left the band to form his own band Townscream. 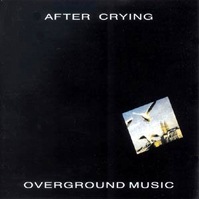 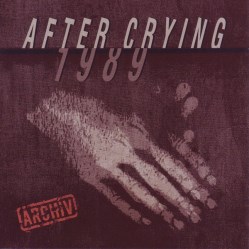 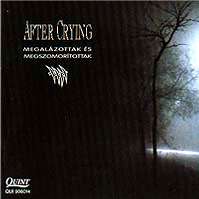 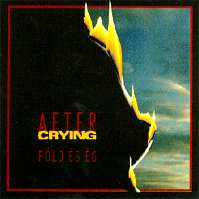 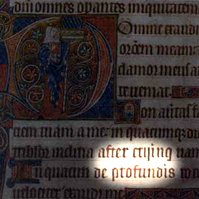 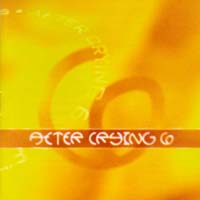 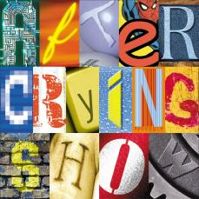 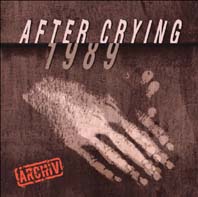 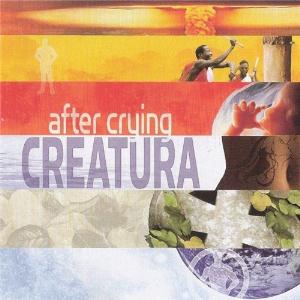 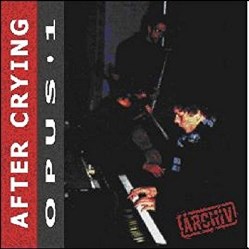 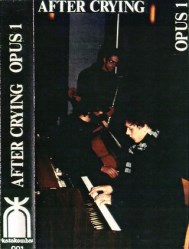 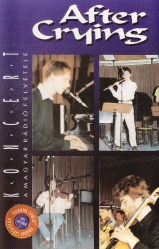 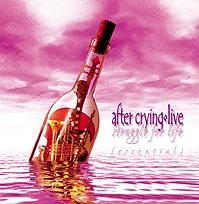 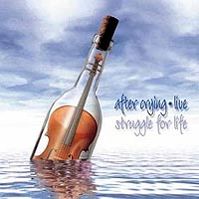 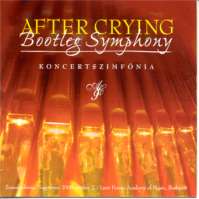 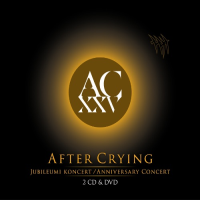 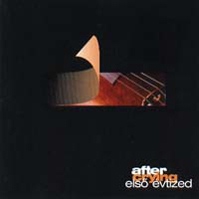 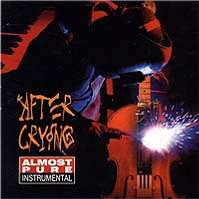 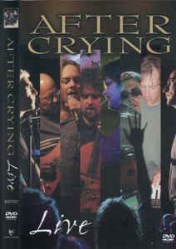 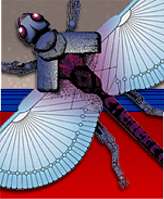