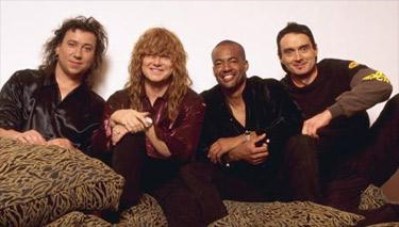 Ring Of Fire's story begins in the year 2000. Having completed a successful mini-tour of the U.S., Asia and Oceania with Yngwie Malmsteen in late 1999 on the heels of the 'Alchemy' album, vocalist Mark Boals set about creating his second solo album, a collection of songs very neo-classical in their nature. This band also featured Vitalij Kuprij, George Bellas, Tony MacAlpine and Virgil Donati. 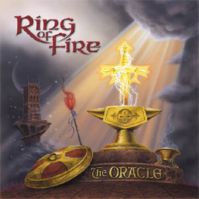 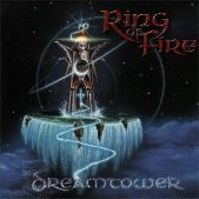 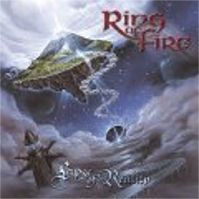 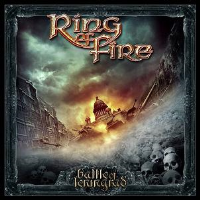 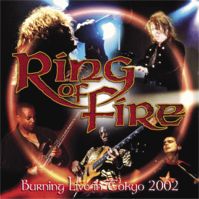 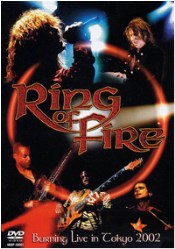