During the period 1976 - 1979 the Planteijdt brothers, Jean Eble, Roland Brunt and Kaspar Peterson were also active as the band Door Mekaar.

Most of the members Het Pandorra Ensemble band later released solo works participated in band projects which are far from progressive and fusion genres.

Wouter Planteijdt went on to form Morzelpronk with his brother Dolf. 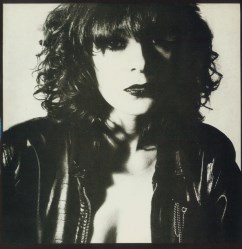