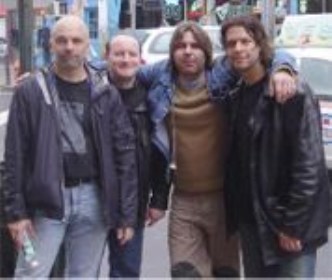 Jadis was formed in 1982 in Southampton by Gary Chandler on vocals and guitar, Les "Ledge" Marshall on guitar, Trevor Dawkins on bass and Mark Ridout on drums. Marshall joined IQ in late 1989 before he died in August 1990, which made the IQ members put the band on hold for nearly two years. So from the start of Jadis it was already clear that they had a tight connection with IQ, also since for quite a long time Chandler was the guitar roadie of IQ.

During the eigthies they operated in changing line-ups with Chandler and Dawkins the only permanent members of the band. In 1984 they released their first demo tape, titled Baboon Enquiries. From 1987 untill their spilt in 1989 they were produced by Steve Rothery of Marillion. During that period the band had a formal line-up of Chandler, Dawkins, Pete Salmon on keyboards and Mark Law on drums. After another three demo tapes in 1987 and 1988, the band released an eight-track vynil self-titled record in 1989, mainly comprised of the previously released demos, as well as a video of their concert shot in the Marquee. After the split Salmon and Law started the band Ultraworld.

In June 1990 Chandler reformed the band with Steve Christley on drums, Nick May (ex Dagaband and Tamarisk) on bass and his friend Martin Orford (of IQ) on keyboard and backing vocals. In 1992 Jadis finally released their "first" real album, More Than Meets the Eye. During the recording proccess of the album May was replaced by IQ bass player John Jowitt (ex arK). Gary Chandler wrote most of the music and lyrics, but the whole group in general is given song-writing credit.

In the mid-nineties, Orford and Jowitt left the band and were replaced by Mike Torr on keyboards and Steve Hunt on bass, but when Torr missed a gig, since it took place without his knowledge, and Hunt wasn't able to stick to the strict rules of Chandler of staying sober during gigs and not taking drugs, they were both replaced by the returning Orford and Jowitt.

Shortly after completing their album Photoplay in 2006 Orford left the band for a second time due to musical differences. Shortly after he quit IQ as well to spend all his time on the record label Giant Electric Pea, creating his own music. He has now left the music business altogether having released two 'solo' albums - these actually featured guest musicians from IQ and Jadis, as well as John Wetton on vocals.

He was replaced by Giulio Risi, who is not a full member but joins the band on a session basis. John Jowitt also left Jadis and was replaced by Andy Marlow. Live the band is accompanied by Steve Thorne on guitar and vocals. 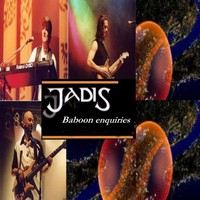 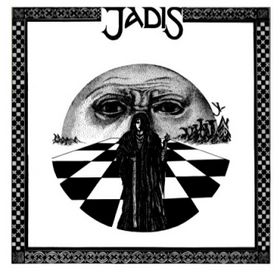 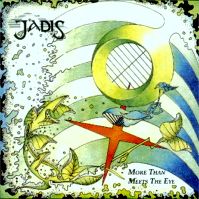 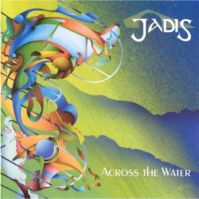 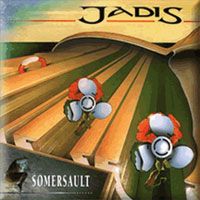 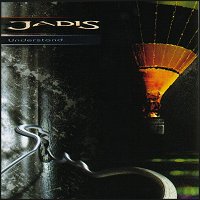 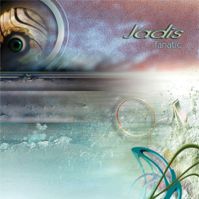 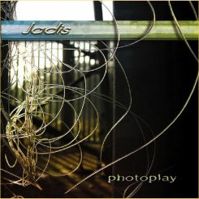 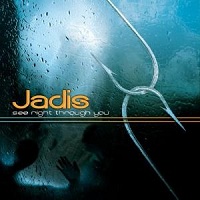 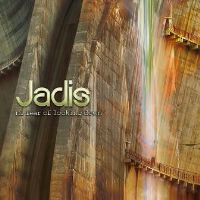 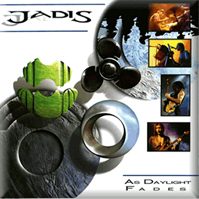 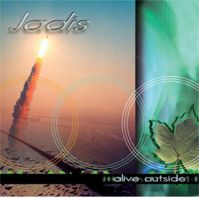 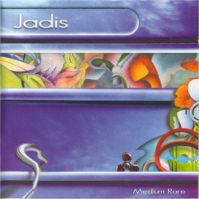 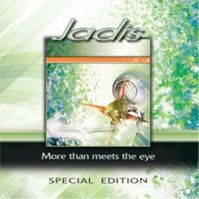 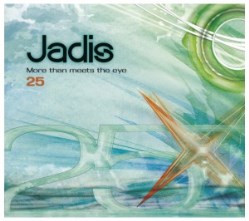 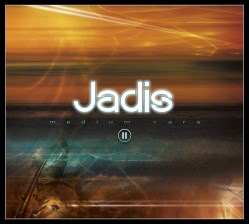 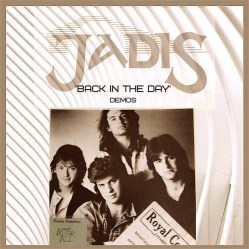 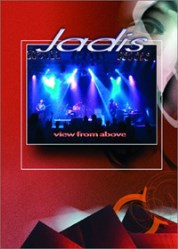 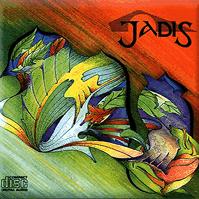 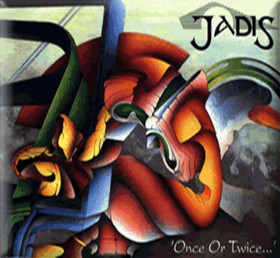 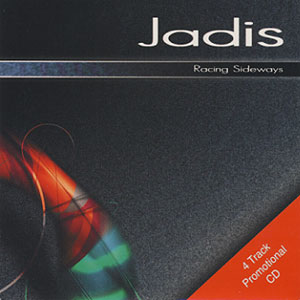 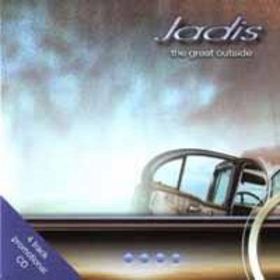