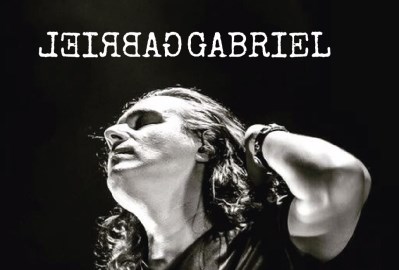 Gabriel Agudo is a singer, songwriter, musician and producer born in Buenos Aires, Argentina associated with the progressive rock genre. He became known as former lead singer and one of the main songwriters in the band Bad Dreams. He is also one of the lead singers of In Continuum Band, the Dave Kerzner supergroup project, and also the lead singer of The Steve Rothery Band while touring in South America. 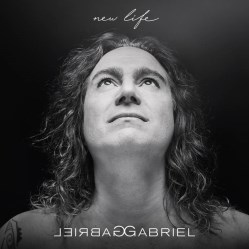