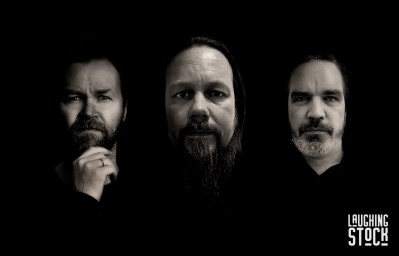 Jan Mikael Sørensen met Håvard Enge in 1978. In 1986, these two formed their first band which included Håvards brother Kolbjørn. In 1993 Håvard moved to Oslo to stucy music (he now has a Ph.D.) and Jan Mikael went on playing music with a number of bands and musicians.

In 2016, Jan Mikael and Håvard revisited the idea of working together and joined by Jan Erik Kirkevold Nilsenin and in 2017, Laughing Stock was formed. 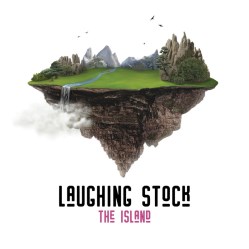 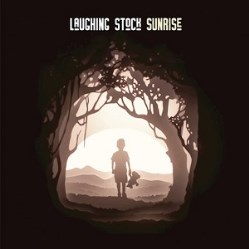 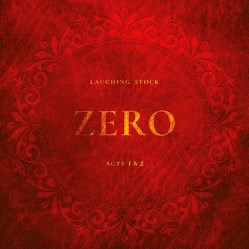