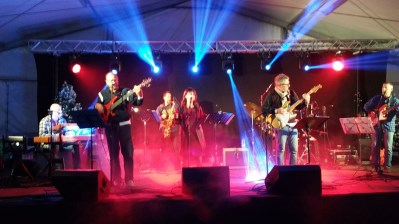 Alberto Molesini, aka Baro, is a bassist, multi-instrumentalist, singer and composer. He took his first artistic steps in the late 70's by forming the group "La Sintesi".

In 1980 Baro, to feed the band's live repertoire, composed "Lucillo & Giada". It is a concept, a sort of rock opera that transposes experiences and choices of its adolescence, a bitter but ambitious project, into a fictional key. In 1983 he composed "Topic Würlenio",

Since 2004 Baro has been playing and writing with Marygold.

Baro decides to carry on the dream of seeing the Prog-Jets of youth realized. And so, with a work of respectful recovery but with new ideas and arrangements, these works are about to come to light one by one. 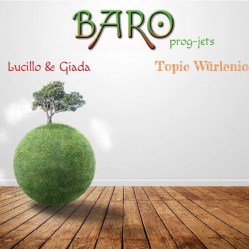