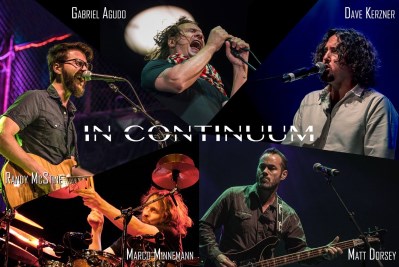 Initially created as a vehicle for the unreleased songs Kerzner wrote for Sound of Contact, In Continuum has since evolved into much more. With a powerful line up of musicians, each of whom is a celebrated artist in their own right, the project has become a progressive rock super-group with an exciting blend of styles and sounds from the musicians involved. The music of In Continuum is a hybrid of classic progressive rock from the 70s and early 80s with modern day alt-rock and science fiction film scores. 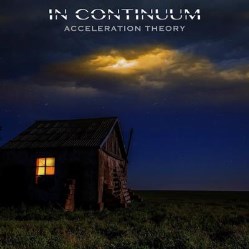 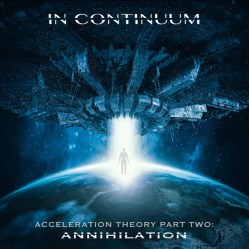 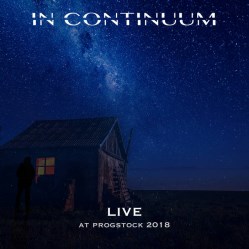 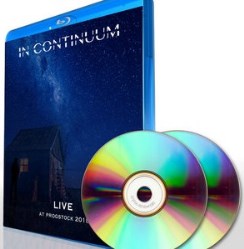