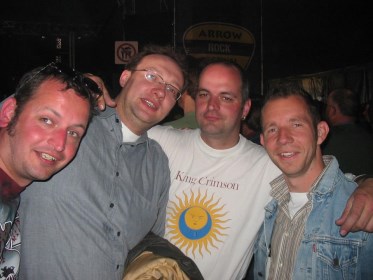 Unkh was born when four Dutchmen Jeroen Habraken (vocals and keyboards), his brother Maarten Habraken (drums), Theo van den Heuvel (guitar) and Matthijs van Nahuijs (bass), started to play music together in November 1991 and made music which might be descripted as symphonic rock. A few demos were made and the band gigged on the regional circuit but in 1996 the band split up.

In 2006 Unkh were revived leading to the release of their first album, Traveller, in 2014.  This is reinforced by the fact Unkh handles the entire production process - writing, recording, producing, distributing - completely by itself.  The music was more mature than the previous band iteration (the members were older and more musically mature as well) making a mix of 70's progressive rock and 80's new wave. Touring they opened for bands such as North Atlantic Oscillation, Frequency Drift and Anima Mundi

In 2018 the released iNNERVERSE which sets to bring an even deeper dive into brining 70's prog into the 21st century. 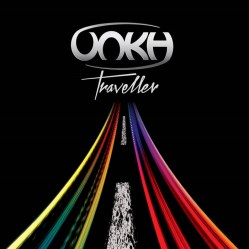 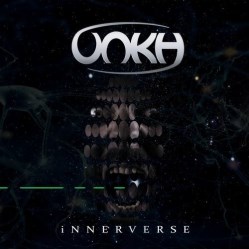