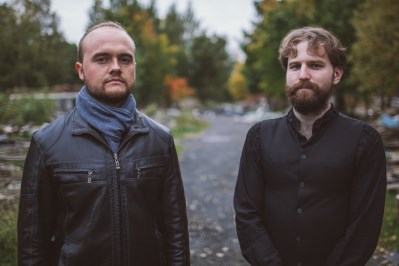 Walking Across Jupiter is a progressive metal/rock duo based in St. Petersburg, Russia. It was at first a one man project by Alexander Valitov. In 2013, the year the first LP Scent was released, it transformed into a full band.  The music at that time was more in the genre of generic djent. With their second album, Oneiroid released in 2018, the band migrated to a more versatile progressive metal sound. 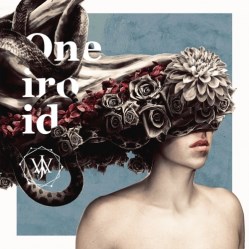