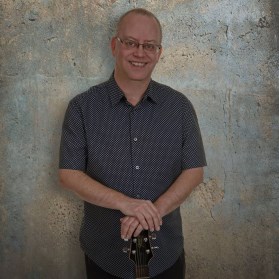 John Holden is a multi-instrumentalist and composer from Cheshire, England. Having played and composed for many years, John made the decision to commit to creating a full album of original material. What that meant in real terms was a succession of learning curves; musically, technically and artistically. Once all the songs were in demo form John decided that involving additional musicians would significantly enhance the music. Two years later the album was completed. 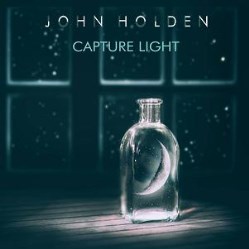 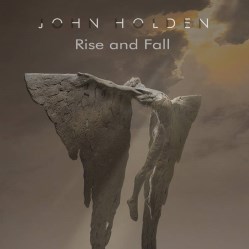