Formed in the early 1990's by 5 musicans who, in their teens dropped out of school to persue their band.  Some success followed including opening for King Crimson on tour however their debut work did not get released and things went dark around 2000.

Nearly 20 years later, a reformed unit appears with original and new members and the band's first release in 2017 with a follow-up in 2019. 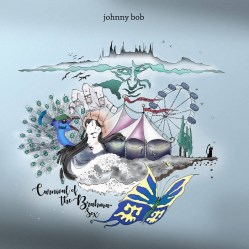 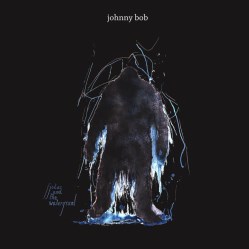