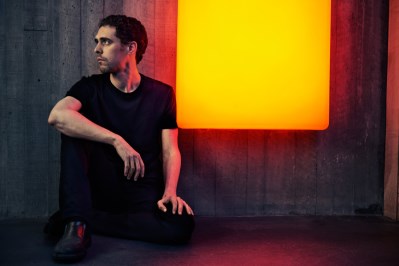 Cody Carpenter is a 3rd generation musician. His father, John Carpenter, is a director and composer (one of his many films was Halloween) and his mother is a film and stage actress, Adrienne Barbeau.  Cody's grandfather, Howard Carpenter, was a founding member of the Nashville Strings.

Carpenter has also recorded under an alter-ego of Ludrium. This music is Ludrium music is heavilly rooted in 80's synth pop/prog and 90's neo-prog.. Cody also co-wrote, co-produced, composed and performed on a number of albums involving his father's projects and 2 full length scores on his own from Showtime's Masters of Horror movie series. 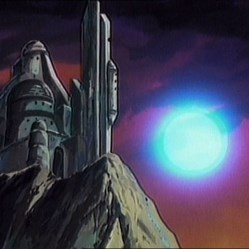 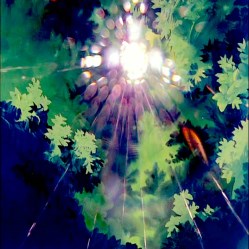 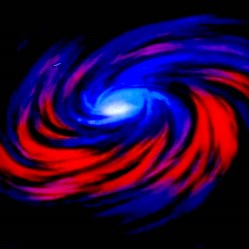 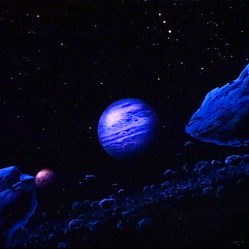 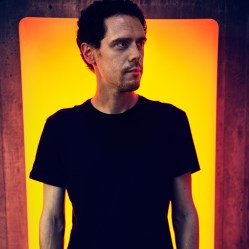 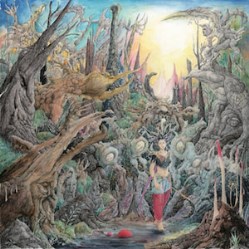 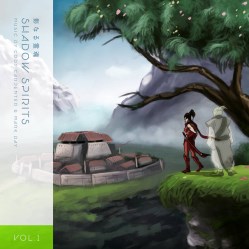 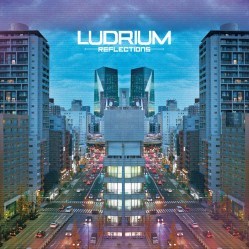 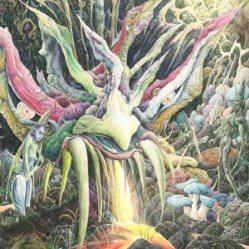 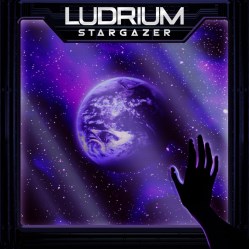 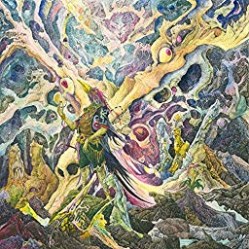 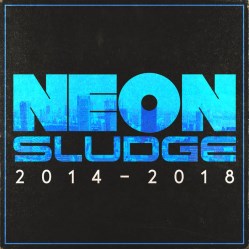 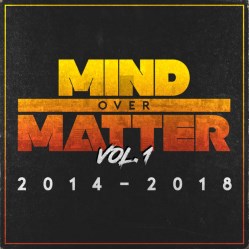 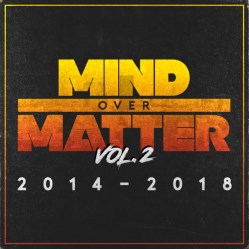 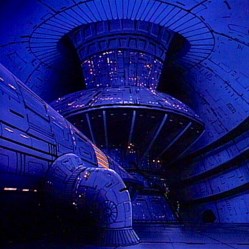