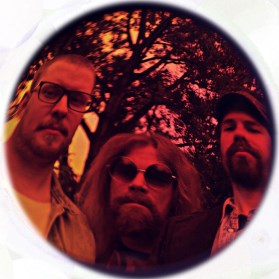 Blå Lotus is a progressive rock trio and their motto is, “No six-strings allowed,” formed during the fall of 2016, Blå Lotus was basically three guys with a vision of making heavy prog rock without the aid of a guitar. Heavily influenced by old school progressive acts of yore, they immediately set out to create a fulfilling soundscape equipped with just bass, drums and Hammond organ. 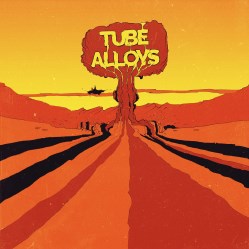 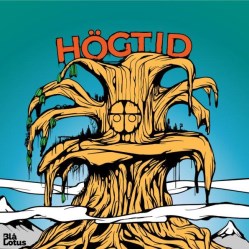