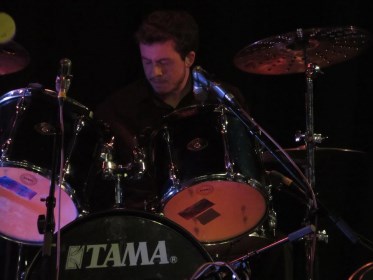 Earthkind is a project of Tony Parsons who writes:

I began work on the Earthkind project in December 2012 at the age of 15. I wanted to write music for a full-length progressive rock album. Using a Digital Audio Workstation, I spent the next two and a half years on what would eventually become a six-track, 75-minute debut album named Earthkind. I was influenced by a variety of styles and sounds as I worked, which is why the album explores numerous genres like jazz, blues, electronica, and New Age, in addition to progressive rock. It was a very long and painstaking process, but it helped me develop tremendously as a composer and songwriter.

Inspired by Wes Moore's book, "The Other Wes Moore", Earthkind's second album, Two Trails, is the "soundtrack" to a story of two very similar boys who are abandoned by their families and end up in very different places in life. This album is filled with melodic progressive rock reflecting the changing emotions, struggles, and triumphs of the two boys as their cumulative life choices determine their ultimate fates. Released August 19, 2015.

The third album, Goodbye Waves, picks up where the debut album left off, continuing the storyline with a unique blend of hard-driving, melodic progressive metal and symphonic space rock. Released January 23, 2016.?

The fourth album, Down to Earth, is a symphonically-charged progressive rock concept album that tells the story of a team of skydivers and the wide range of emotions they experience before and after they make a high altitude jump. Released October 26, 2016. 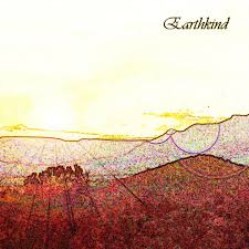 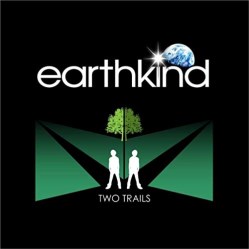 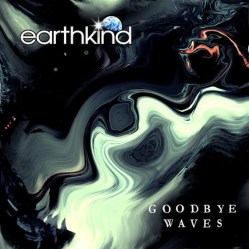 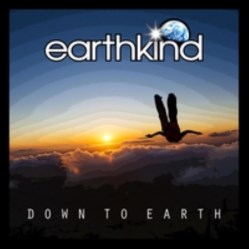 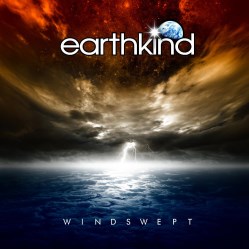