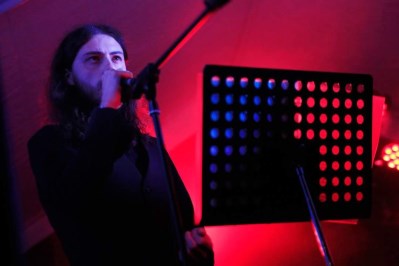 Joe Bailey is a solo artist from Wirral, UK.

Although having written and recorded a fair number of songs and albums over the years, his first official release didn't land until 2015, in the shape of the concept album  'The End Comes Too Late'.

The following year, 'Like Night and Day' was released, however his 2017 effort 'Nightingale' gained much more publicity and airplay on progressive rock radio stations. 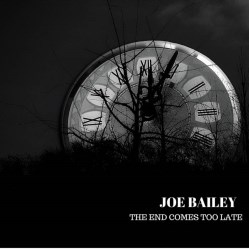 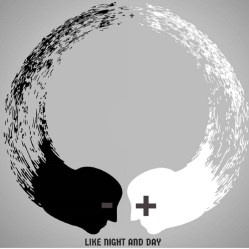 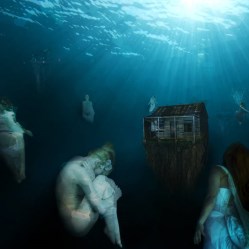 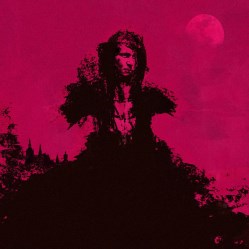 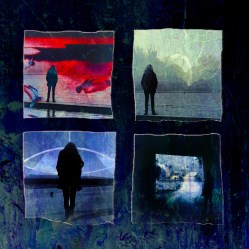