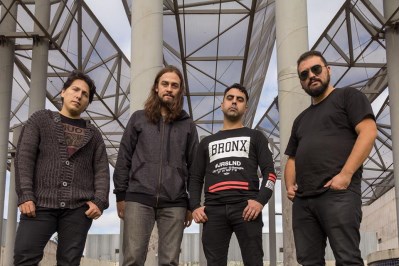 Overcoming is an Argentine band, originally from Córdoba Capital.
Their music is characterized by a fusion of metal and rock with progressive and symphonic elements, prioritizing the melodies and climates in his songs, through the main voice, guitars and orchestrations of keyboards, that interact actively on a strong base that provides the rhythmic synthesis of the bass with the battery. In the sound of Overcoming the use of polyrhythms, irregular bars and the presence of solos, both of guitar and of synthesizers stand out.
The group has traveled extensively since 2007, the year in which it began its activity, and has undergone several changes of name and members, making multiple presentations in Cordoba capital and interior of the province. 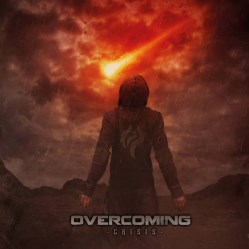 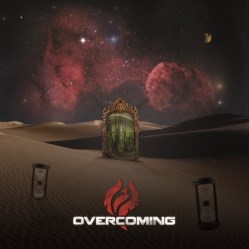