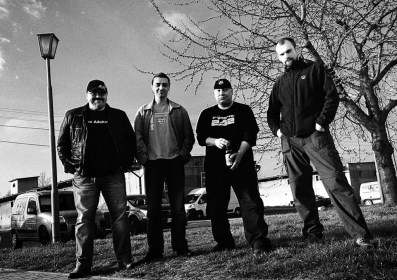 The band was inspired by the progressive and psychedelic rock genre of the 1980s, the turn of the '60s and' 70s. In their creation you will find echoes of psychedelic-experimental-free-jazz-fusion departures through progressive rock, hard rock, classic rock, to almost pop-rock climax.

Originally a 4 piece, the band released their debut album in 2015 (later releasing digital recordings from 2014).

In 2017 the band released their second album as a duet of Andrzej Bielas and Krzysztof Wala with supporting musicians and a musical migration from lots of psych tinged prog  to a more melodic progressive sound which the brings to mind the band Camel and continuted in this vein with their 2021 release. 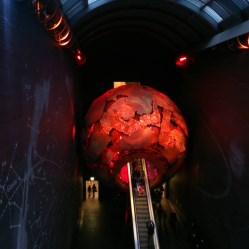 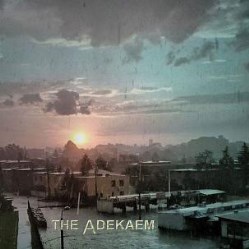 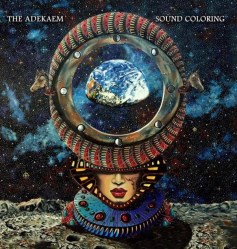 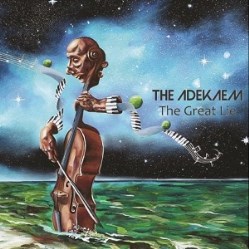 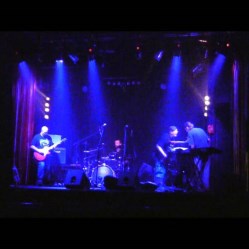 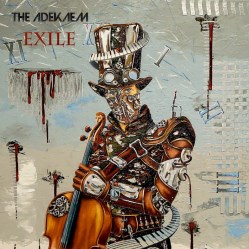