Enzo And The Glory Ensemble 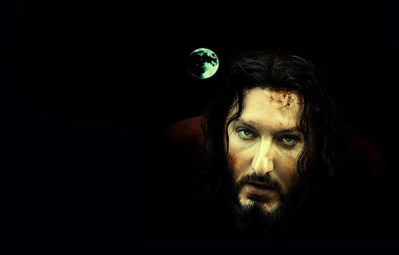 If You Like Enzo And The Glory Ensemble listen to:

Enzo Donnarumma is originally from Naples. Due to the loss of his parents, he moved to maternal uncles, where he started studying piano and guitar. His musical growth is already influenced by extensive experience of listening to Blues, Soul, Gospel, Progressive and Psychedelic, Hard and Heavy, Classical, Soundtrack, Folk and New Age music.

He graduated in classical guitar, is passionate about Christian theology and begins to deal with the productions of musical-theatrical projects, Christian argumentation, many of whom have received national awards for directing and for the interpretation of the role of Christ.

In addition to various instrumentalist activities, which performs full-time in his country, he has collaborated and performed live with famous artists of the international metal scene: Shadow Gallery, Orphaned Land, Ralf Scheepers, Mark Zonder, Marty Friedman, Blade and also collobrarted with members of these bands on his own releases. 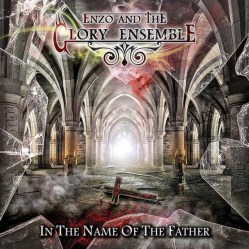 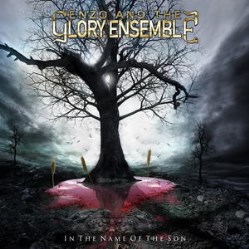 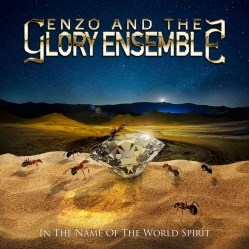