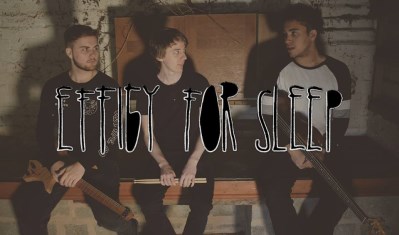 Effigy For Sleep are a three-piece progressive art rock band based in Stourbridge town. The band have many influences consisting of rock, jazz, djent and prog giving a unique flair.

They band was formed in 2015 and since then have played many venues including The 02 Academy, The Institute, The Sunflower Lounge, The Rainbow and many other pubs and clubs, including events such as Thunder Valley Rocks and Oxjam. 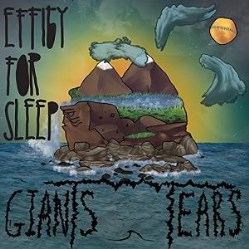 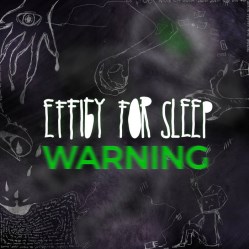 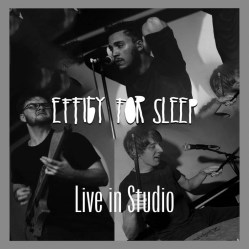 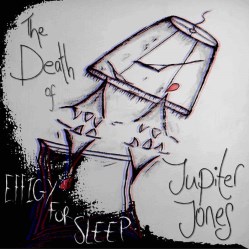