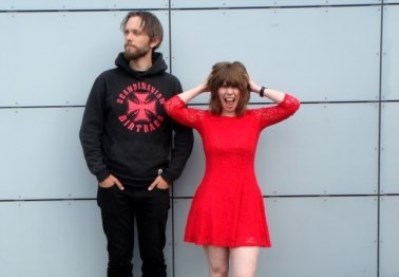 Pendelirium was formed back in 2008 by siblings Kristian and Katrine Amlie. Both had previously had music as a hobby for a while, and after having worked together on the single “Saved” they decided to form the band in order to start a more ambitious musical collaboration. In 2011 the band’s second single “Windflower” was released, and their first studio album “Atlas” was released in July 2017. 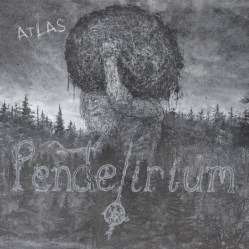