From the Dust Returned 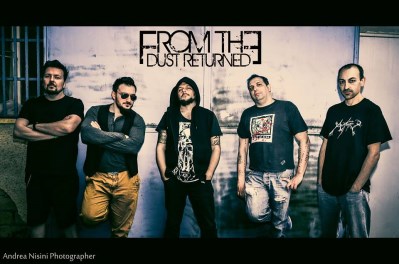 If You Like From the Dust Returned listen to:

From the Dust Returned are an italian progressive rock/metal band, born in Rome in 2015 from a Alex De Angelis idea, who proposed his project to Marco Del Bufalo (Sumera’s singer), Gianluigi Uzzo Costa (ex Reinwen’s bassist, band in which Alex was been singer), Dario Palazzolo (keyboardist) and Eddie Parenti (Southern Drinkstruction and Corpsefucking Art’s drummer). 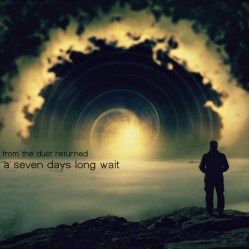 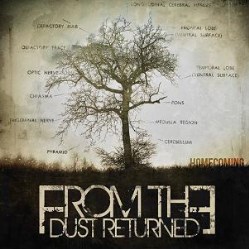