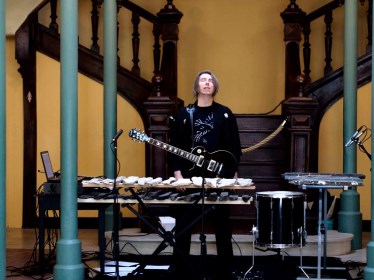 Fabrice Bony trained as a drummer and is graduated from the Centre Musical et Créatif de Nancy (C.M.C.N.) in 1991.

Over time he transformed into a multi-instrumentalist and released two solo albums Between Day (2008) and Inner Lands (2013) in the tradition of progressive rock and jazz rock.

Inspired by the minimalist music of Steve Reich and others as well as the lithophone he released an experimental album called Lithophonic in 2016. 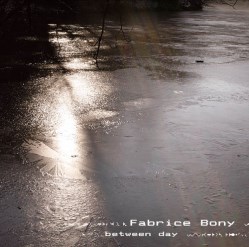 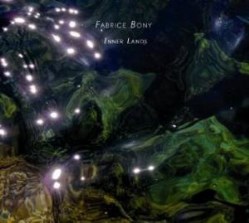 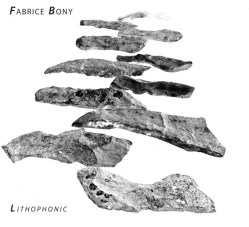 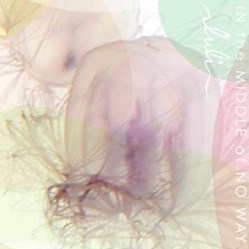 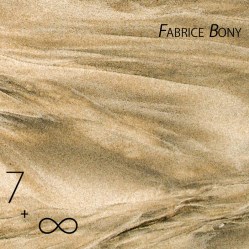