Brad Birzer and Dave Bandana (aka Dave Smith) are the people behind Birzer Bandana.  The project formed when Dave Bandana's band Salander took a break with Dave's move out of the UK.  (With Salander, Bandana was known as Dave Smith) and created and performed the music for lyrics by Brad Bizer.

In 2019, Birzer and Banadana formed a new band called The Bardic Depths; releasing their debut album in 2020. 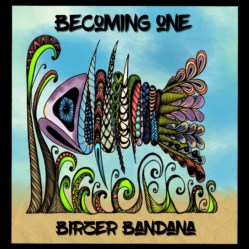 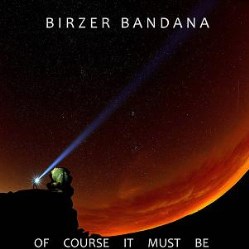