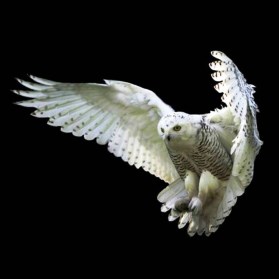 Warren (“Chip”) Russell recently retired from the US Army after a 23-year career, most of that as a guitar player in various US Army bands in several different countries is a musician by both profession and temperament.  He descibes himself to now be an “independent music professional” as the saying goes. He am a composer and an arranger (ASCAP) and  also produces/co-produces, engineers, and collaborates.

Russell still often performs on guitar and vocals and sometimes play bass or keyboards.Quicksilver Night is one outlet he uses for his music and he describes it as such:

My primary outlet for musical expression, the music of Quicksilver Night incorporates elements from several genres. I describe it as “distilled progressive rock”, employing many of the usual elements of progressive rock such as exotic modalities and composite meters but generally eschewing extended song structures in favor of a more concise songwriting style than is usually associated with the genre. The music is densely woven, yes, but never without a recognizable melody. Any given song might be an instrumental piece or instead might feature vocals but each tries to paint a sonic picture. The lyrics of the vocally-driven Quicksilver Night songs generally reflect a secular humanist philosophy and often explore subjects that relate to our choices in the face of our apparent freewill … and the aftermath of those choices. 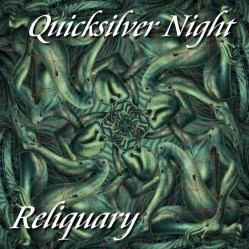 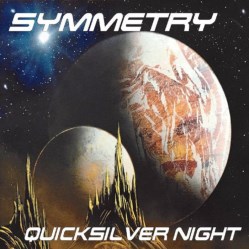 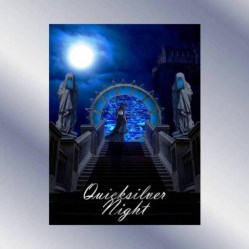