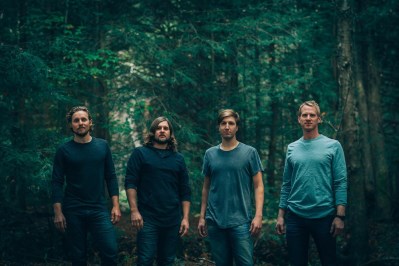 Heron  has its creative roots in Ben and Nate Blick’s literal backyard in rural northwestern Pennsylvania, where they started making music together as teenage boys in their parents’ shed, playing old-school hardcore. Years and bandmates came and went, and by the mid 00’s, the brothers’ style had evolved into more of a post-hardcore, progressive rock. This creative transformation continued over the next ten years, as the brothers began exploring instrumental music, and reached its destination in the formation of Heron in 2015. 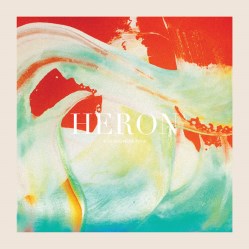