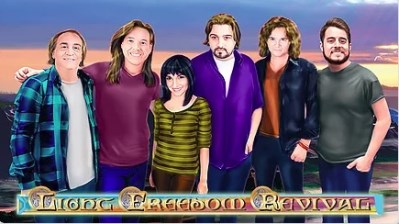 Light Freedom Revival is a project led by Vancouver-based; Canadian singer-songwriter, John Vehadija a guitarist, keyboardist and song-writer with a unique vision of the music industry.

Growing up in Toronto, Canada, John filled books with his poetry and soon became inspired to write music as a way of communicating the melodies he could conjure in his mind. Inspired by the likes of Rob Thomas, Matchbox 20, Yes, MGMT, Flower Kings and Neal Morse for their individual styles, John combines his energizing prog rock sound with self-reflective lyrics of light.

Having dropped out of university to pursue his artistic vision, at the age 21 John began studying music and learning to play guitar. Finding success in 2007, he became a professional musician and released his debut EP Serendipity under the name INYTH. He then went on to release a further three indie albums under this name, tour acoustically across Toronto and Cambridge and work with the likes of Brian Moore, Roberto Philip, Jamie Glaser, Phil Ockelford and Dave Novak.

John is now the founder of the Light Freedom Revival project. He believes in providing musicians with innovative ways of achieving speedy recordings online, without loosing product quality, and hopes to organize a fast paced artistic exchange system that can please both creators and listeners alike.

John lives in Vancouver where he is working on new music and completing a novel set in the 1870s titled I Am Of Light. 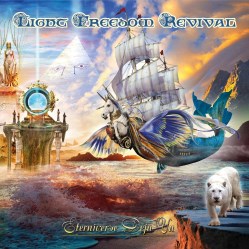 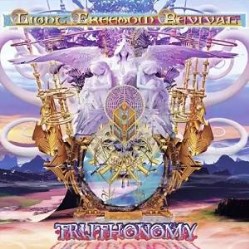 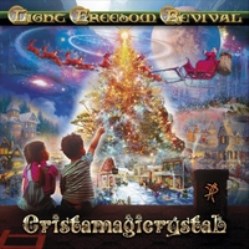 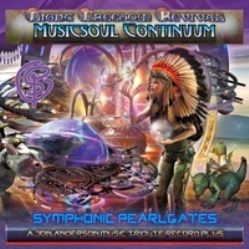 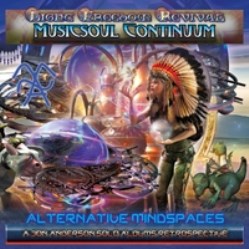 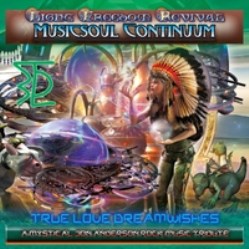 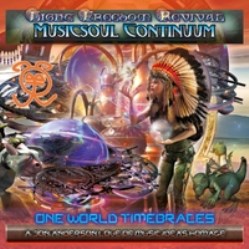 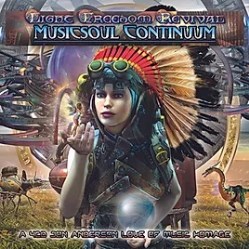 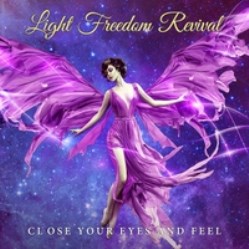