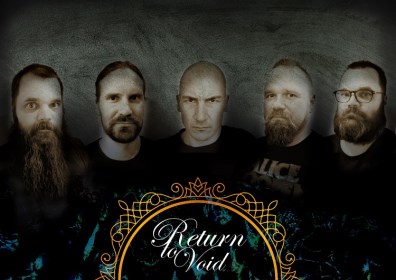 After couple of gigs the band wanted to try with full band so Kalle Kukkonen was summoned to take the drumming duties. The magic was immediately there like in good old days of Kaihoro. A band, where they all used to play in the past.

In the afterglow of successful gig, the idea of a band that would play new orginal music was born. The line-up was ready after synth-wizard Antti Huopainen was lured in. 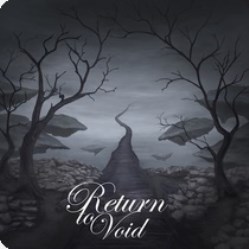