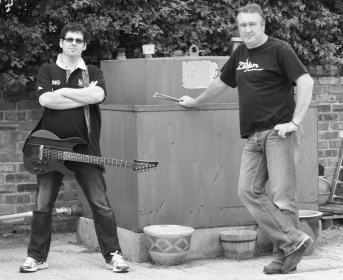 Formed in February 2013, Whitewater are a Tewkesbury based Progressive Rock band created by Stuart Stephens and Paul Powell.

After the covers band finished Stuart started experimenting with ideas, samples and sounds. Having always been a fan of progressive rock from as far back as he can remember and with a liking for the more modern ambient sounds of bands such as The Orb, Orbital and The Future Sound of London to name a few, there was a transition from the standard rock that had been played to the more progressive sounds of what was to become Whitewater.

After a few samples and a few late nights the start of a song had appeared. Paul had no idea what Stuart had been working on until Stuart asked him to take a listen to a track Stuart had the beginnings of, Paul layed a drum line down for the track that would become the first song from the album The Sound of a Galaxy Smashing, and so Whitewater was formed. 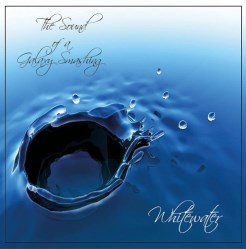 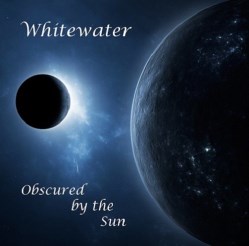 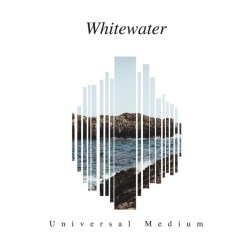 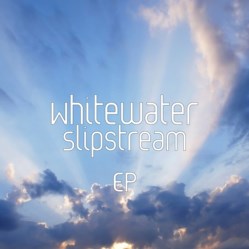