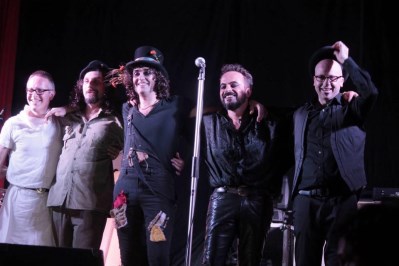 Fufluns is the Etruscan equivalent of the greek God Dionysus, and then the Roman Bacchus and was the patron of the grape harvest and wine.

Born in May 2009 from a 'idea of the singer of Il Bacio Della Medusa, Simone Cecchini, keyboardist Alfio Costa (Tilion, Prowlers, CP and DAAL) and bassist William Mariotti (ex-Taproban, now with The Watch and La Bocca della Verità). The group was initially completed with the inclusion of drummer Mau Di Tollo (La Maschera di Cera).

The concept born of Simone Cecchini underwent different arrangements and rearrangements by the Band and was often put aside by the band members both for the distance between them and for the priority given to other jobs.

In December 2011, however, the Colossus Fufluns return to the project, and then the realization of the "Decameron - Ten Days in 100 Novellas (Pt. 1)" produced by Musea with Novella to music entitled "Andreuccio da Perugia".

After numerous attempts to carry out "Ascesa e Declino d' uno Spaventapasseri" and with the departure of Mau due to his return in Abruzzo, only in' April 2015 Fufluns with the 'entry of Stefano Piazzi (Prowlers) and Marco Freddi (Prowlers) decided to give a new course working for some time to standby.  Spaventapasseri was completed and released in 2016. 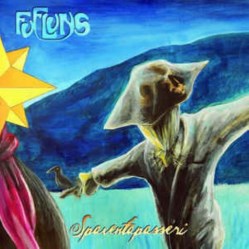 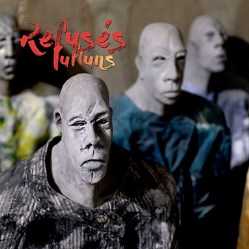