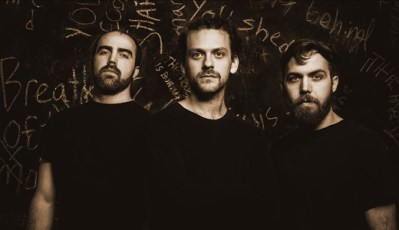 Medulla is a musical project founded in Austin Texas and based in Berlin Germany since 2014 The band's sound has been described as "New Art Rock", "occupying the space between Radiohead and Tool".

Medulla relocated to Germany where they have developed a following in the Berlin rock scene and were recently featured online by BerlinLogs.com.  In 2016 the band toured the United States. 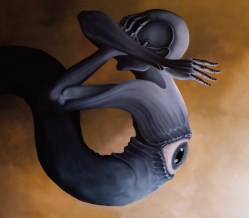