Last Knight is a international musical project with musicians from England, Germany, Denmark, Argentina, Australia and Spain. They collaborate through internet in the recording sessions coordinated by spanish producer/songwriter Jose Manuel Medina. Originally was created in 1997 with the porpouse of write instrumental music. Several albums were recorded but never released.
Last Knight project makes a fusion between new age, electronic, ambient, rock, pop, progressive, celtic, orchestral and classical music. It is oriented to an audience that loves music in every way. 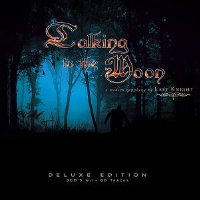 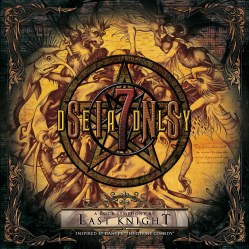