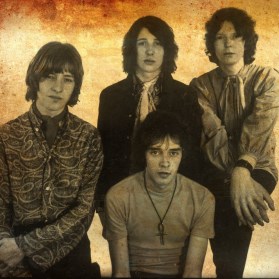 Back in the day, Mabel worked in the London clubs and Universities around London, including The Marquee, Electric Garden, UFO and Happening 44.

One night, the 21st October 1967, they were seen at a club called Middle Earth in Covent Garden, London, by Jimi Hendrix and Chas Chandler. The band also met the disc jockey John Peel and was invited to his house in Fulham and to play on his BBC radio programme called Night Ride, which they did on March 3, 1968. Some of the tracks eventually showed up on a compilation of British psychedelic rarities, “The Roots of Yes” a CD by Peter Banks and includes the original recording of “Beyond and Before” also featured on the first Yes Album along with "Sweetness" both co-written by Clive Bayley. There are a number of bootleg albums also available like "Moments" featuring Yes and Mabel Greer's Toyshop on the same CD. The band also did some demo recording session with the well-known producer Mike Leander for MCA records. Tony Kaye then joined the band and Bill Bruford replaced Bob Hagger in July 1968. In August 1968, Mabel Greer’s Toyshop became “Yes”. Clive then left in late 1968. 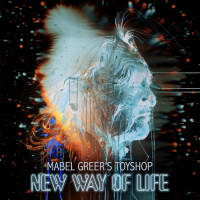 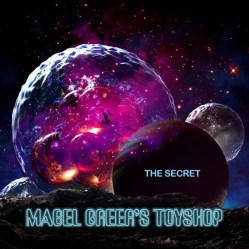 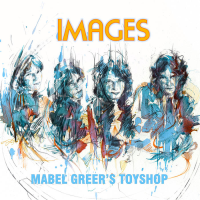 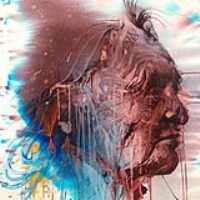