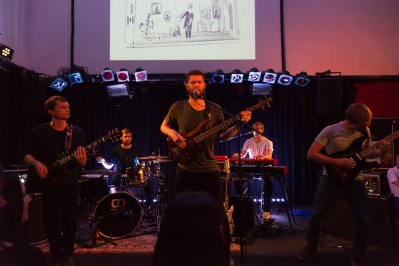 It was 2007 when, at just 15 years of age, the five friends Bastian Berchtold (vocals, bass, cello), Daniel
Fleps (keyboard, vocals), Simon Gstöhl (guitar), Julian Nachbauer (guitar), and Michael Simic (drums) decided to make
music together. Their well reputed debut album Lynette was released by 2009. It was immediately named Demo of the Month by Metal
Hammer, and received excellent reviews in other magazines, as well.

Buoyed by this start, Second Relation opened the 2009 Summer
Breeze Festival and then got straight back into the studio to finish off their second album, Abiona. After the release of I, the young musicians took a creative break.

In 2016 Second Relation released their 3rd album, Eno, which concludes the musical trilogy of albums with female namesakes. 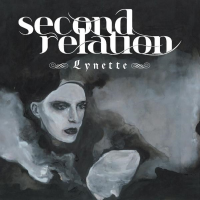 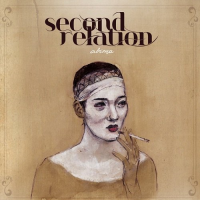 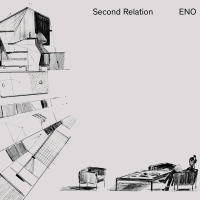