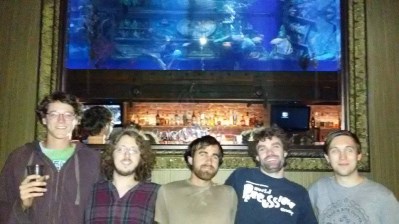 Farmhouse Odyssey was formed by five college students in a small farmhouse in the fall of 2012 in Arcata, California. Inspired by the natural beauty of the Pacific Northwest, the songs flow freely between moods and styles influenced by progressive rock, psychedelia, jazz, funk, and world music, while always retaining the distinct musical personality of the group.

This band is no Yes clone or sound-alike but the music clearly falls into the symphonic style defined by Yes. 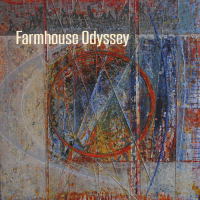 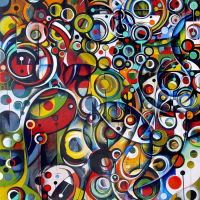 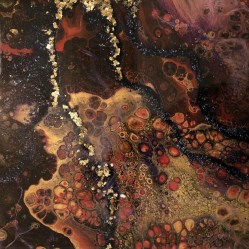 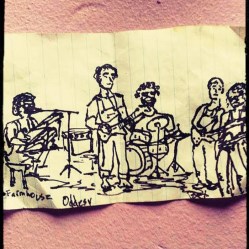