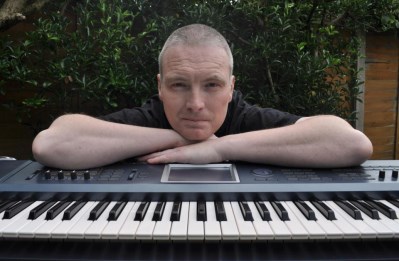 Darrel Treece-Birch is the keyboardist for Ten and Nth Ascension and also performs with the Rush tribute band CounterpartsUK..

Darrel Treece-Birch was born in 1967, in Fleetwood, Lancashire, England, UK.  He  was taught piano at an early age of 7-10 years old. His first piano performance was on stage at Fleetwood Marine Hall in 1975.

Inspired by the early electronica music of Oxygene and Equinox of Jean-Michel Jarre and the ambient orchestration of Vangelis he bought his first synthesizer (Korg DW6000) at age 17. With a love of rock and especially progressive rock music, inspired by bands such as Marillion, Yes and Genesis, he joined his first band a few years later Fleetwood based 'Purple On the Storm'. Over the last 25 years the band names have changed but the personnel has remained fairly constant especially with his main writing partner Alan (Spud) Taylor, guitarist Martin Walker and drummer Rob Stirzaker. 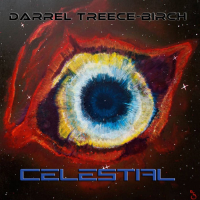 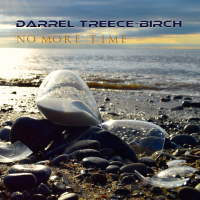 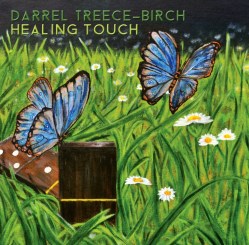