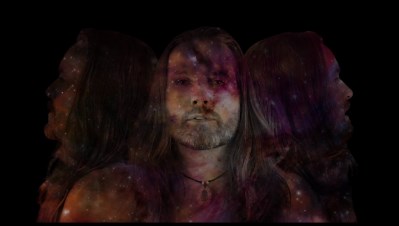 holon is one of the musical outlets of singer, songwriter and guitarist Ronny Pedersen. Ronny seriously started getting into music around the age of 12 after having been seduced by the illustrious sound of the guitar. After initially trying to mimic the rock guitar gods of the 80's and 90's, mostly focusing on lead guitar, he eventually opened up to other genres such as prog-rock, jazz, Frank Zappa and even world music. During his 20's his focus started shifting more from the lead guitar to songwriting, which naturally led the way to expressing himself through singing. This he found to be an even more expressive outlet than indirectly expressing himself through the guitar. His drive towards making music has only grown stronger throughout the years, and 25 years after he found his initial connection with the guitar he started the holon project.
The project was intended to be a vehicle for expressing himself through his songwriting and to colloborate with other skilled musicians. In 2012 Ronny started working on the debut album "The Time Is Always Now" with Rhys Marsh as producer. The two of them had met through a common friend a while before, and Rhys really took a liking to the material he was shown - leading to Rhys wanting to give out the album on his label Autumnsongs Records. Rhys also helped out with the arrangments on some of the songs and ended up singing and playing a multitude of instruments on the album as well. Other musicians that contribute on the debut album are - Geir Anfinn Halland Johansen (Anfinnsaas, Stilk and Trasig) on drums, Silje Leirvik on vocals, Kari Harneshaug on vocals, Ketil Vestrum Einarsen (Jaga Jazzist, White Willow) on flute and Lars Fredrik Frøislie (Wobbler, White Willow, Tusmørke) on hammond. 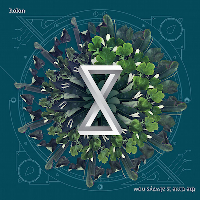