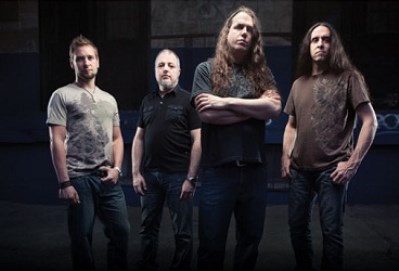 Heaven's Cry was formed in the beginning of the 90′s as a progressive rock band with a metal tangent. From a French part of Canada in the city of Montreal, Pierre St-Jean (vocals, guitars) and Sylvain Auclair (vocals, bass) decided to join their efforts, building a dual voice oriented band. Both had played clubs in several bands before HC and had various experiences in songwriting. The time had come to get on track with a serious project that would reflect their aspirations in a proper way.

The band has been performing live for a while in front of considerable crowds, opening for bands like Marillion and Saga. In 1995, the band signed with a Canadian label (Hypnotic Records) and recorded their first album called "Food For Thought Substitute" in 1996.

The album was released in Japan the same year and earned 13th metal album of the year in the reputed "Burrn! Magazine". It was released in Europe and Canada the following year.

In 1997, most important European magazines finally got their hands on the album. Reviews were more than flattering for HC, voted album of the month in Germany, Italy, Holland, Czech Republic and many more.

After some changes in the band line-up, René Lacharité (drums) and Eric Jarrin (guitar) joined the band in late 2000.

"Primal Power Addiction" was released in Europe in October 2002 on the reputed Dutch label, DVS Records. The feedback has been enormous. They travelled to Europe to be part of the "ProgPower Festival" in The Netherlands followed by a tour supporting "Threshold" in Belgium, Germany and Denmark.

The album was released in North America in March 2003 and the band performed in Canada in support for bands like Anvil, Planet X, Arena and Nightwish throughout 2004.

After a seven-year hiatus, the band decided it was time to reform to offer brand new music to their loyal fans that kept on supporting them while the members were busy crafting their art under other musical projects. The band performed for the occasion at the legendary Montreal club, Les Foufounes Electriques, on September 18th 2011 as support act for Swedish band, Katatonia.

The re-formed band includes Pierre St-Jean, Sylvain Auclair, Eric Jarrin and René Lacharité and is scheduled to perform once again at the ProgPower Europe Festival on October 5th 2012.

This performance coincides with the release of their third album, "Wheels Of Impermanence", after the band has inked a worldwide deal with Prosthetic Records. The future will bring much more for Heaven's Cry, as they could not be more present with their lyrics and music, through these troubled times of change. 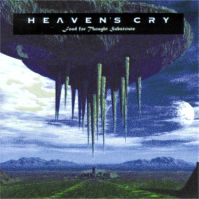 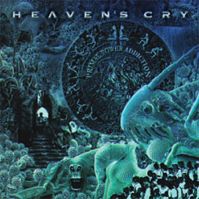 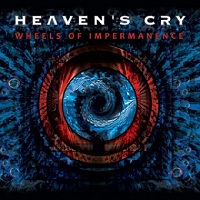 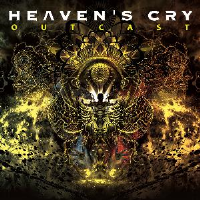