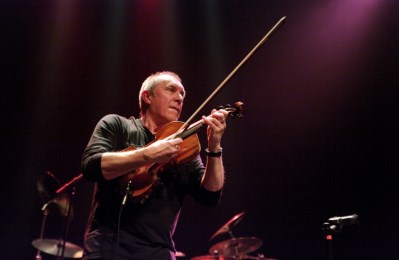 Geoffrey Richardson is a multi-instrumentalist who joined Caravan in Canterbury in 1972. He currently runs a recording studio there, Richardsonics, where he makes his own and other peoples' records, and writes and records string arrangements, jingles, and library music.

Richardson plays all over the world with Caravan, and play and record regularly with Murray Head. He was a member of the original Penguin Café Orchestra and ?continues to play this music with The Orchestra That Fell To Earth.

Richardson played and recorded for many years with the singer Renaud, and have played and recorded with Khaled, Rachid Taha, Elsa and others in France. Since 1999 he has worked as a multi-instrumentalist with the storyteller Tony Edwards in primary schools. As a session player he's worked on hundreds of records, quite a few of them achieving silver, gold and platinum sales 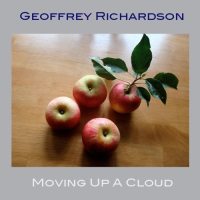 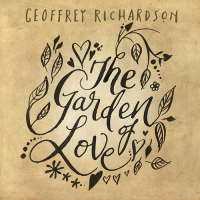